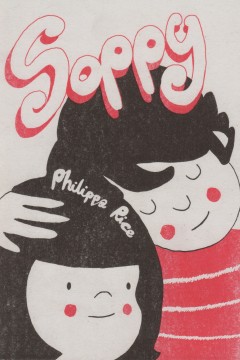 Before Philippa Rice became sort of famous, got interviewed by the Telegraph and had her Soppy comics published in hardback, there were the original self published Soppy comics. Here’s one of them! Lots of nice comics about being in love and things like that.

Check out Philippa’s blog if you get the chance, or follow her on Twitter for all the latest.

In the meantime, here’s a video of Philippa Rice drawing Soppy