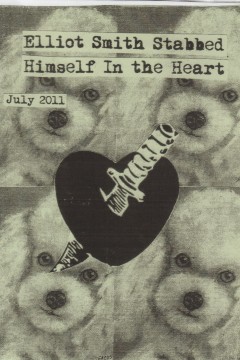 Elliot Smith Stabbed Himself In The Heart