Since we were fortunate enough to receive some Arts Council England funding last year, we’ve been able to put on a whole bunch of really fun stuff that I think people have generally enjoyed quite a bit. Two Thousand and Sixzine was intended to be a celebration of zines, DIY culture and the zine community. This post is a summary of what we got up to in 2016 (and the first bit of 2017).

Before I go bullet point wild, we’d like to say thanks very much to everyone who’s come along to things we’ve organised, contributed to exhibitions, helped to spread the word about the zine library or just popped in to have a look at the collection. Hopefully 2017, once we’ve recovered, can be even better than 2016! 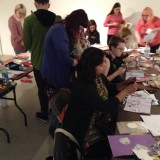 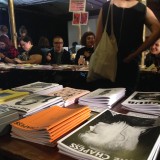 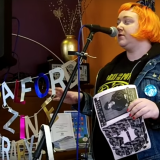 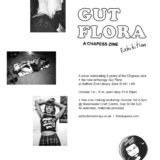 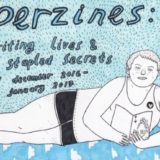 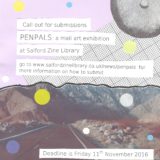 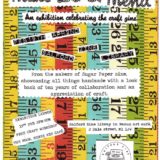